It's back to normal.  Last week Tom was on vacation.  Having 3 little ones makes it hard to actually go on vacation.  One of the nice things about where we live, is that we get to go places and have it feel like we are on vacation even though we are still at home.  Last week, we did lots of day trips (it did help that the weather cooperated).

We started with going to the Franklin Park Zoo on Saturday. 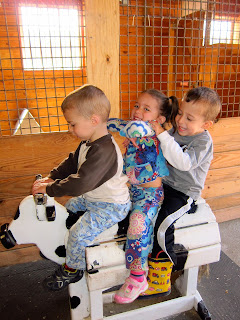 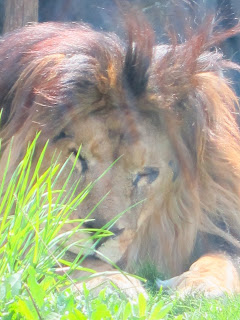 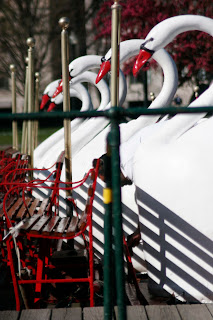 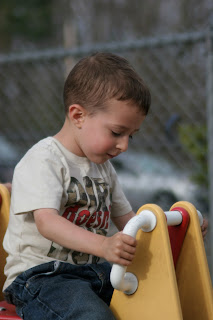 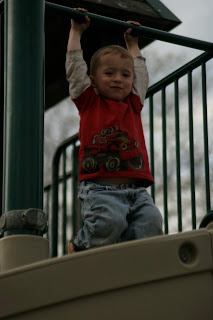 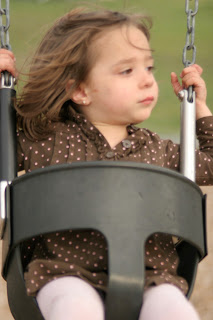 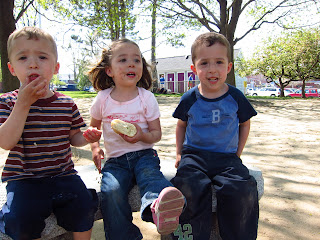 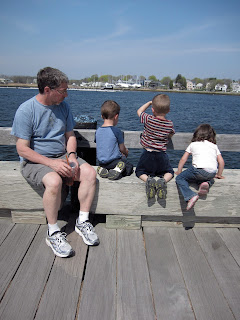 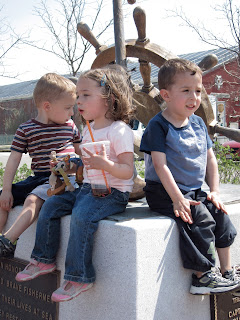 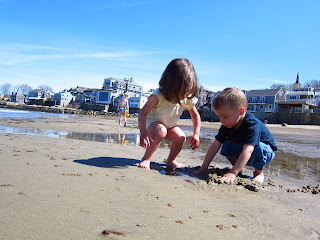 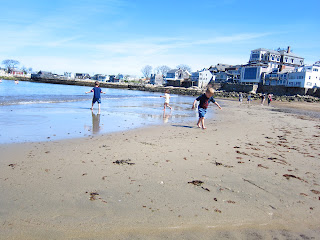 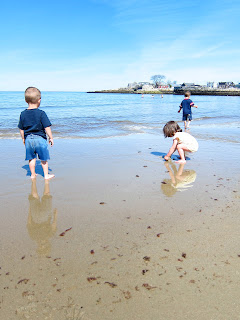 Wednesday we went to Barefoots Books in Concord and got a pirate book that can be sung and Michael loves it!

Thursday the kids went on their first train ride.  We took them on the commuter rail from Wakefield to North Station then switched to the Green line to Park Street and then the Red Line to Harvard Square where we went to the newly re-opened Curious George Bookstore. 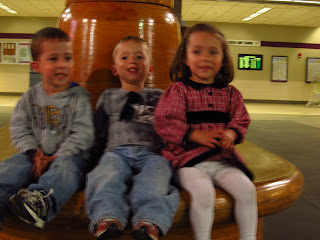 Waiting for the train home

Friday we took the kids for their first real bike ride.  This is the first year that they are able to actually ride their bikes.  We got new helmets since they have grown so much since their last helmets were bought. 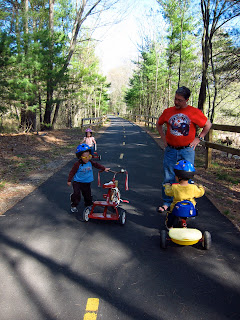 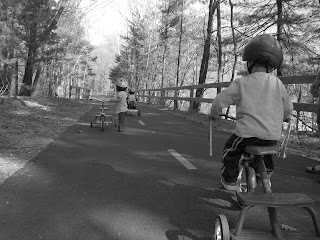 That was pretty much our week.  The pictures are not as good as I had hoped, but I really enjoyed our week together.  Tomorrow Michael goes in to have a simple surgery to remove a cyst on his chin.  It should be easy, but as with all surgeries, it is a little nerve wracking as a parent!  I am sure that things will go fine and all will be well!